Now the last sounds of a fulminant seventh Feel Festival have really come to an end and we are coming back to reality very slowly. We are more than touched by the fact that once again we have all managed, for five days, to realize a utopian space that has seized and carried away every single one of us. A space that gives serious hope for a solidary future of tomorrow.
But with all the huge joy, gratitude and euphoria, we would like to comment and comment on this point, which especially in view of current sociopolitical developments and events in the context of other alternative festivals of the Federal Republic uneasily opens and worries.
As most of you have probably already heard, this year we had to deal with a very disproportionate number of police raids around Lake Bergheide at the beginning, during and at the end of the festival. In concrete terms, this involved a five-day large-scale deployment of the local police in cooperation with the riot police of the state of Brandenburg, the federal police and the ZOLL around the Feel Festival area. A circumstance about which we were not informed in advance.
Since we have always maintained a very good communication with the authorities, we were all the more surprised.

First of all, we would like to expressly state that we fully understand the need for police checks in connection with our festival in order to ensure the safety of traffic and the safety of all.
We are explicitly concerned with the disproportionate behavior of the local police.
When arriving on Thursday and Friday, the police withdrew most of the people who traveled by car or bus to check out traffic. We perceive it as disrespectful and outrageous organizers, our per se under the general suspicion, to violate the law.
But that is not how it remains. The unexpectedly excessive police controls we witnessed last weekend had a blatant effect on the festival. Our complete traffic concept was unhinged both on arrival and departure, it came to a standstill, congested roads and hours of delays. If the extent of police checks had been communicated to us in advance, we could at least have reacted conceptually to ensure safety.
We also think that getting our festival visitors out of the festival parking lots is anything but fair and logistically clever.
Furthermore, the disproportionate traffic controls meant that nearly half of the artists in our program arrived at the festival site much too late. This has resulted in tremendous efforts to ensure that our stages and schedules run smoothly.

All this caused considerable additional costs in the implementation of the festival, which could not be provided for in our financial planning and now also burden us in the long term.
And last but not least, we want to reiterate what the police say is a successful operation.
More than 3,900 cars were withdrawn for inspection, the majority of those arriving and departing by car or bus. Among them, 56 drivers were found driving under the influence of narcotics. So we are talking about a “success rate” of 1.43%.
We would like to see random road traffic safety inspections again next year.
At the site, our paramedics reported 12 incidents related to narcotics, 5% of total cases, throughout the festival this year. That makes 0.06% percent of the total number of Feel Festival visitors. Incidentally, this is the same ratio as last year – so here is not to speak of an aggravation of the situation.

With this statement, we would like to sensitize all parties involved and prevent this matter from simply happening and not being discussed. Likewise, we apologize to all guests and artists who had an acutely difficult arrival and / or departure and hope in the coming years for better communication and exchange with the local police.

We believe it would be incredibly important and a real sign that the police finally come out with the same vehemence and determination, for example. would perpetrate and analyze, and analyze to such an extent, the perpetrators of right-wing violence or hatred and hate speech on the Internet and many other violations of the principles of human rights and democracy.

Saying by that, stay safe and aware! Your Feel Festival 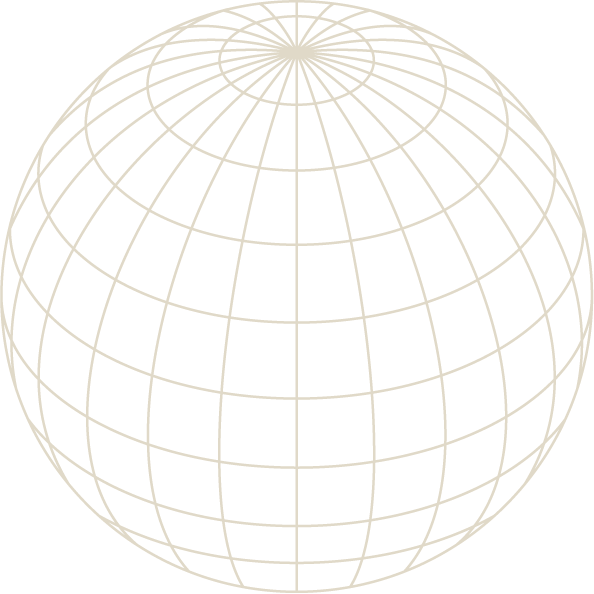 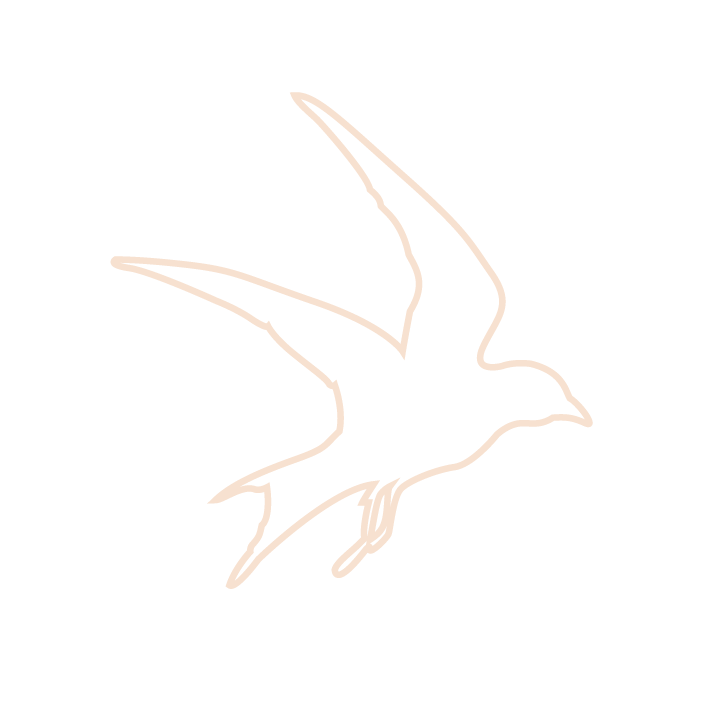 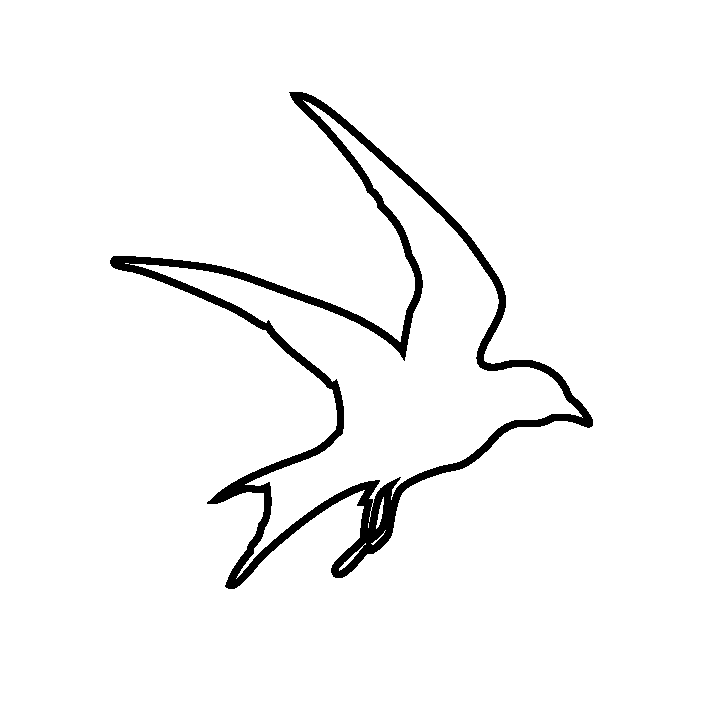